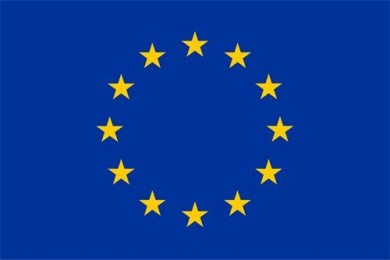 On Wednesday, 27th January, as part of a fresh round of EU-brokered talks on normalizing relations, the Prime Ministers of Serbia and Kosovo, Aleksandar Vucic and Isa Mustafa, met to discuss relations between their respective countries. This included the controversial agreement on creating an association of Serbian-majority municipalities in Kosovo. College diplomas and freedom of movement were topics that were also debated throughout the course of this meeting.

Of the overall result of this first discussion, Federica Mogherini, the High Representative of the European Union for Foreign Affairs and Security Policy commented: “The mutual acceptance of educational and professional diplomas and certificates is becoming a reality… We also significantly advanced on implementation of the agreement on Freedom of Movement, in particular on the provisions on license plates. The discussion furthermore focused on the commitment of both sides to work on the implementation of the agreement for the establishment of the Association/Community of Serb majority municipalities, based on already signed agreements.”

Click the link below for more details on this story:

To read a full Statement about the meeting from the High Representative of the European Union for Foreign Affairs and Security Policy, click the following link:

To also read a press release from Members of the European Parliament, click below: