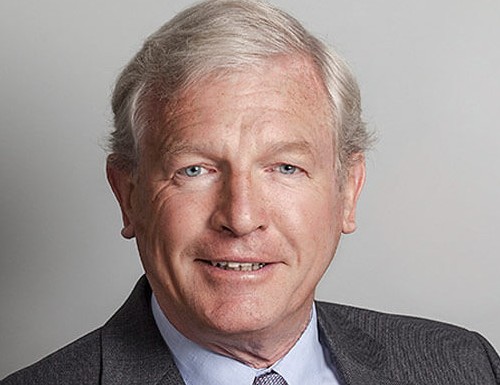 Successful applications at international criminal courts to stop a case at the close of the prosecution’s case are as rare as hens’ teeth. This is not surprising, given the serious nature of the cases and the fact that the prosecution would have spent years and extensive resources investigating the case. One would expect it to have got its act together and to produce at least a ‘prima facie’ case –credible evidence upon which a reasonable court could convict. Not so in the Ruto/Sang case. The defence expectation was that the Trial Chamber would agree with the defence submissions and chuck the case out – which it has done. Judge Herrera Carbuccia dissented, though without indicating where in the evidence a case could be found. In any event, by 2:1 the case has been thrown out. And quite right too.

The decision, by a majority, found that

1. The charges against the accused are vacated and the accused discharged without prejudice to their prosecution afresh in future;

2. The Prosecution requests for legal re-characterisation of the charges are denied.

In a succinct, focused judgment Judge Fremr reviewed the evidence and concluded that there simply was no credible evidence, whether direct or circumstantial, upon which a reasonable Trial Chamber could convict. Nor, was it possible, given the lack of evidence, to re-characterise the charges under Regulation 55 which permits re-characterisation as to the form of participation in the crime. Judge Eboe-Osuji agreed, though took an extensive 194 pages to share his thoughts on a wide number of subjects, from The Kaiser to the custom of wearing Speedos® on Scheveningen beach.

One might expect a verdict of not guilty to have been entered. After all, had the defence not made the submission and the case continued but with the defence calling no evidence then…there could only be one verdict.

Instead the decision was to order “the charges to be vacated”. The reason for this was stated as being interference with prosecution witnesses and the hostile atmosphere towards the ICC and the giving of evidence that the case generated in Kenya by which, the majority found, the prosecution was denied a fair ‘shy’ at the accused.

It should be stressed that neither Mr Ruto or Mr Sang were said to be responsible for any interference. Judge Fremr stated “…it has not been shown, or argued, that the accused were involved in the interference of witnesses, they did profit from the interference, inter alia, by the falling away of several key witnesses that this Chamber found to have been interfered with.” Strangely, the format of the decision appears to be based on a novel, and the defence argue, unacceptable form of vicarious liability.

The fact remains that the case is dead. Despite the implication of “without prejudice to the prosecution” there never will be a further prosecution of either accused. This for the simple reason that there is not, and never will be, any credible and true evidence that either of the accused was implicated in the post election violence with which they were charged because, put simply, they were not.

In many respects the decision takes our eye off the real problem. As with the Kenyatta case, it is not defence interference that is to blame for the collapse of a case and the waste of years and millions of ICC resources – let alone the anguish to the accused. Rather it was the prosecution’s fundamental failure to investigate a case properly. As they used to say about the weakness of computers – “GIGO”. Garbage in Garbage out.