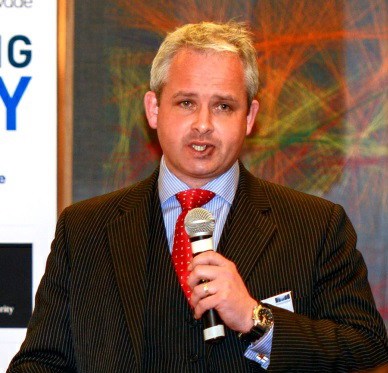 David Hammond has been invited to be the 2014 keynote speaker for the 12th Annual Ruth Steinkraus-Cohen International Law lecture.

The successful introduction of a robust Rule of Law underpinned by the promotion and protection of human rights for all has become the major challenge facing ‘Arab Spring’ states as well as those recovering from the turmoil of civil war. In November 2013, many citizens in the Libyan capital of Tripoli lost their lives exercising their claimed right to demand the removal of armed militia from the city. In neighbouring Egypt, millions claimed similar rights in ejecting an elected government but now face laws denying those same rights. Off the Somalia coast, fishermen denied traditional rights turned to piracy and hostage-taking, denying even further the rights of mariners whose rights in self-defence have yet to be universally determined and agreed. What progress is being made to address these issues and by whom?

David Hammond, a barrister, serves as UK Counsel to the Libyan National Council for Civil Liberties and Human Rights and has visited Libya to advise on underpinning its government’s proposed Rule of Law with the provision of Human Rights legislation. In 2012, he was Head Lawyer for the European Union’s “NESTOR” Counter-piracy programme in East Africa and subsequently established the EU NESTOR Legal Advisory Programme covering Djibouti, Kenya, Somalia, Seychelles and Tanzania. He and colleagues have now developed new norms for the Rules for the Use of Force and Human Rights at Sea in relation to the maritime industry and piracy.

A Question and Answer session will follow the lecture after which there will be a drinks reception to which all are welcome.
CPD accreditation with the Bar Standards Board has been applied for.