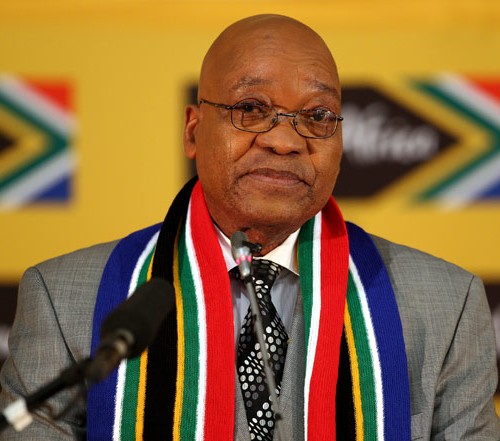 On 1st September,the Democratic Alliance’s endeavour ​in South Africa ​to remove President Jacob Zuma from office proved unsuccessful. The political party wanted an investigation conducted into whether President Zuma should be impeached for failing to arrest Sudanese President Omar al-Bashir who is wanted by the International Criminal Court on c​harges​ of war crimes.