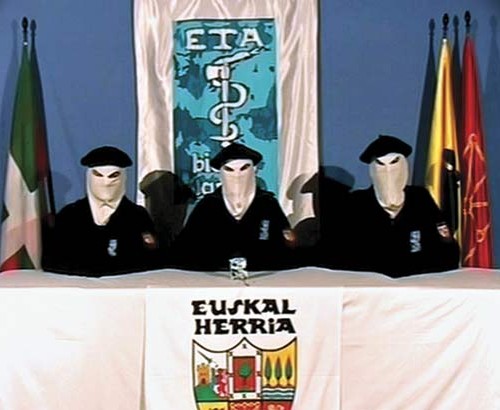 Today it has been revealed that a Spanish judge has opened a crimes against humanity probe against the Basque separatist group ETA in what is reportedly the first case of its kind.