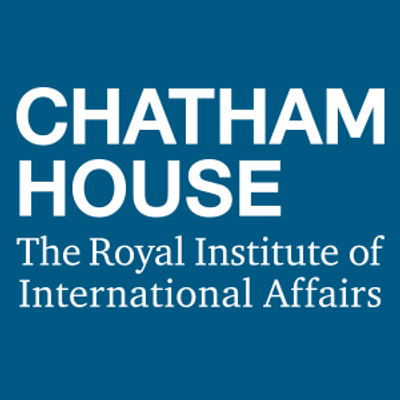 The last two decades of conflict in the Democratic Republic of the Congo (DRC) have become notorious for the prevalence of sexual violence, with tens of thousands of women and young girls believed to have been subjected to rape and other forms of sexual violence. The use of child soldiers has also been endemic, with the almost 1,000 children recruited by armed groups between January 2012 and August 2013 alone, predominantly in the eastern province of North Kivu, according to UN estimates.