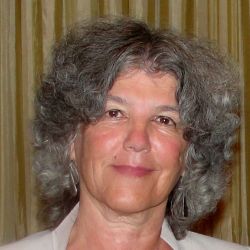 Colleen Rohan, a founding member of the ICLB and member of the International Practice Group at 9 Bedford Row, has just been elected the new President of the Association of Defence Counsel Practicing Before the ICTY.  Ms Rohan has been practising as defence counsel at the ICTY since 2005 and has previously served as Chairperson of the ADC-ICTY Disciplinary Council and Vice-President of the ADC-ICTY.  She is currently the ADC-ICTY representative to the ICTY Disciplinary Board.  The Executive Committee of the ADC-ICTY, who were elected with Ms. Rohan and will be working with her, are Dragan Ivetic, Christopher Gosnell, Jelena Nikolic and Vladimir Petrovic.