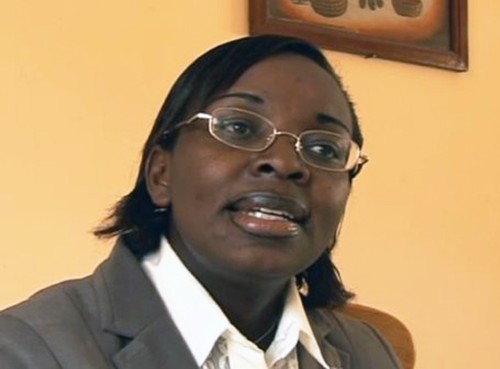 Victoire Ingabire Umuhoza, chairwoman of the United Democratic Forces of Rwanda (UDF) political party, is due to appear before the African Court on Human and Peoples’ Rights tomorrow.

Mrs Umuhoza has been in prison since 2010 when she was accused of a number of crimes, including spreading genocide ideology, aiding and abetting terrorism, sectarianism and divisionism and undermining the internal security of a state. She was condemned to 15-year imprisonment by the Supreme Court of Rwanda.

Before the African Court, Mrs Umuhoza alleges violations of three human rights instruments, namely the Universal Declaration of Human Rights (UDHR), the African Charter on Human and Peoples’ Rights, and the International Covenant on Civil and Political Rights (ICCPR).