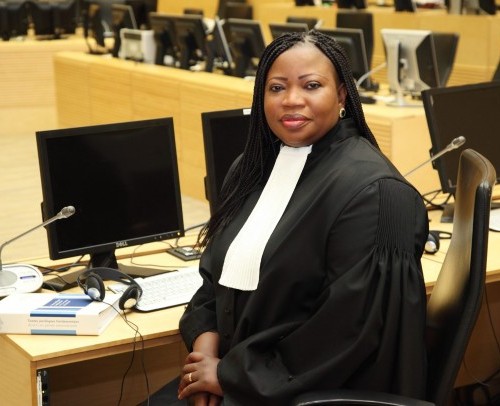 Ms Fatou Bensouda, Chief Prosecutor at the ICC has admitted that errors were made by the Office of the Prosecution (OTP) when conducting investigations into cases of post-election violence in Kenya. One of the cases the OTP was involved in was against President Uhuru Kenyatta, which was terminated on March 13th 2015, with the OTP withdrawing the charges against him on December 5th 2014.