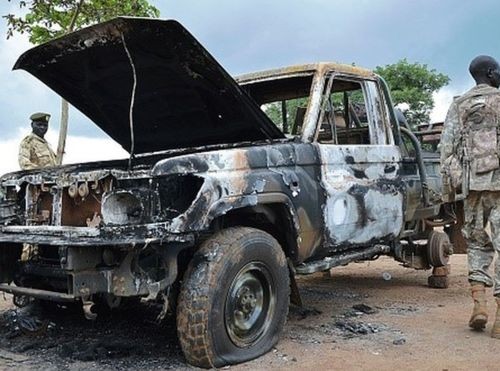 The African Union has announced that a special court will be set up to try atrocities committed in South Sudan.

The conflict, which has been ongoing since 2013, has continued in the face of apparent optimism surrounding the peace talks held at the African Union’s Headquarters in Addis Ababa. A commission of inquiry, chaired by Nigeria’s former President Olusegun Obasanjo, has found that atrocities have been committed on both sides.

It is intended that the court will have jurisdiction in both Sudanese and International law. South Sudan does not recognise the International Criminal Court and this proposed court is aimed at finding an “African solution” to the conflict. The African Union has also backed a special court based in Senegal set up to try Chad’s former President Hissene Habre.