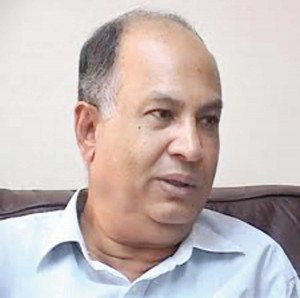 A number of articles have been released about the war crimes trial of Salauddin Quader Chowdhury who was sentenced to death in October 2013 for four crimes against humanity, a sentence upheld last month in the appellate division.

These articles consider the missing 26 defence witnesses, 6 of whom were witnesses from outside Bangladesh, who could not testify before the International Crimes Tribunal as the court had restricted the number of defense witnesses to 5 (after the prosecution had summonsed 41 of them.)