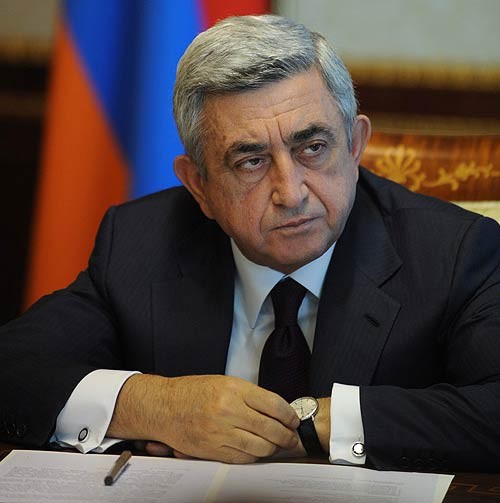 At a meeting on 27th ​September​,​ Armenian President Serzh Sargsyan spoke about the recent ceasefire violations committed by Azerbaijan, Armenia’s neighboring nation. The President was attending a planning event to organize the commemoration ​of ​the 100th Anniversary of the Armenian holocaust.