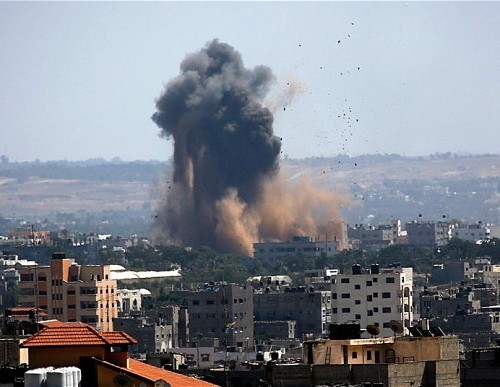 An 80-page report has been published, defending the actions of the IDF (Israel Defense Forces) throughout the 2014 Gaza conflict.

The report was released after an extensive investigation into the 50-day conflict that was conducted by the High Level Military Group. The group is made up of retired generals and defense officials from Germany, Colombia, India, Spain, Australia, the United States, France, the United Kingdom and Italy. The group discovered through their investigation that during the conflict, Israel was in fact abiding by the laws of armed conflict. This is despite reports to the contrary by the United Nations as well as non-governmental organizations that accused the IDF of potentially committing war crimes.

Click below to read a full copy of the report: An Assessment of the 2014 Gaza Conflict:

To read an article examining the findings and nature of the report, click the link below:

Click the following link to learn more about the Israel Defense Forces:

And to find out more about the High Level Military Group, click below: