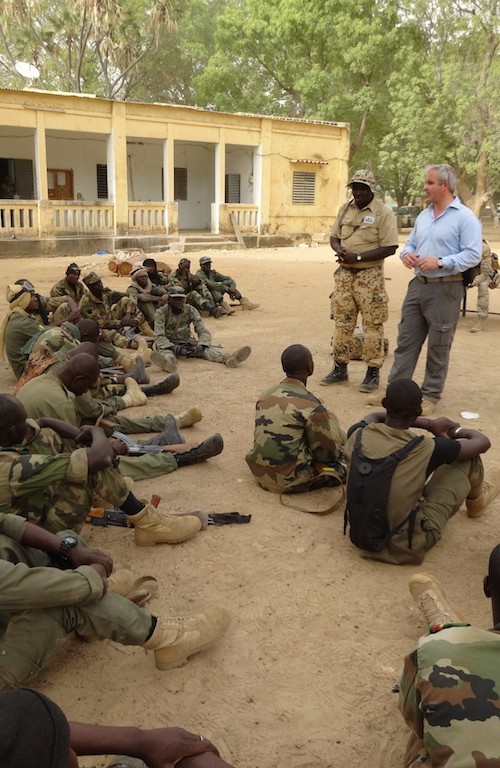 9BRI Barrister, David Hammond, has submitted evidence to the House of Lords Select Committee on Preventing Sexual Violence in Conflict following a direct request from the Foreign and Commonwealth Office (FCO).

Currently instructed in Mali as part of the FCO Preventing Sexual Violence Initiative (PSVI) and teaching International Humanitarian and Human Rights Law to Malian troops before their deployments to the north of the country where a Non-International Armed Conflict is ongoing, Hammond has drawn on current in-country experience, as well as past experiences in Iraq, Afghanistan, Somalia and Libya to inform his evidence. Hammond also participated in the 9BRi led mock trials of UNSCR 1325 at the 2014 London Summit.

Chaired by Baroness Nicholson of Winterbourne, on 11 June 2015, the House of Lords confirmed the appointment of an ad hoc committee “to consider the UK’s policy and practice of preventing sexual violence in conflict”. The Committee has published its call for evidence in due course and is required to report to the House by 23 March 2016.