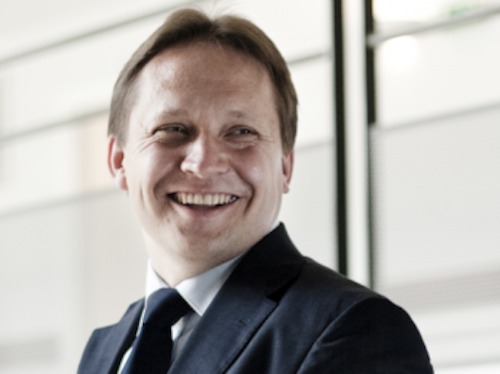 INTERPOL has removed a Red Notice issued against a client of Steven Kay QC and Eeva Heikkila of 9 Bedford Row, Mr Nikolay Koblyakov, one of the key figures of the Russian pro-democracy movement.

Initially a successful businessman in Russia, Mr Koblyakov is known for his vocal opposition to the widespread corruption and lack of accountability. After exposing a profuse mismanagement of the state welfare fund in his area of infrastructure, the care and welfare of the elderly, he became a target of harassment and persecution. After receiving personal threats and following the opening of a bogus criminal case against him, he was forced to flee Russia.

In exile, he has become one of the leaders of the campaign against the violations of international law in Ukraine and accountability for the murder of Mr Boris Nemtsov on 27 February 2015 in Moscow.

Since escaping Russia, Mr Koblyakov has been a systematic target of judicial harassment. His extradition was requested by Russia from Bulgaria in 2014, but on 21 October 2014 the City Court of Sofia rejected the request as politically motivated and to have been made in retaliation for his social entrepreneurial ventures and unsubstantiated. On 8 July 2015, INTERPOL deleted a Red Notice in Mr Koblyakov’s name as they concluded that the request by the Russian Federation was politically motivated and that the execution of the warrant would jeopardise his human rights.