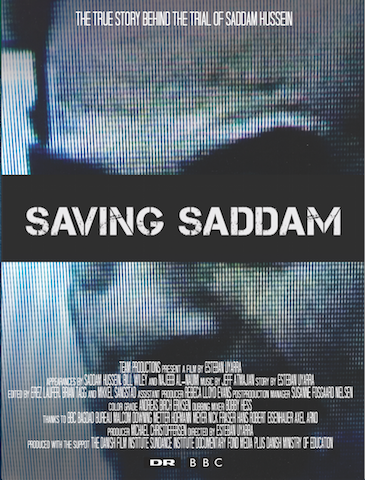 For the first time, some of the most important films about war crimes have been gathered together by award-wining film director Michael Christoffersen. “Milosevic on Trial”, “Saving Saddam” and “Genocide: The Judgement” are now available online from www.warcrimesfilms.com

Warcrimesfilms.com’s unique collection has been used to date extensively by scholars, lawyers, journalists and experts around the world.

The award winning “Milosevic on Trial” follows the biggest war crimes trial since Nuremberg. For the first time, a former head of state is extradited to a war crimes tribunal to face charges of war crimes, crimes against humanity and genocide. With exclusive access, this film follows the key players behind the scenes from the beginning of the trial in 2002 until its aftermath following Milosevic´s death in March 2006. By following the players as the trial unfolds, and recording history as it happens, this documentary gives a unique insight into the strategies that were followed and the many obstacles faced by those involved, marking both the defeats and the victories.

The case encountered every problem imaginable including those which arose as a result of Milosevic’s decision to defend himself, in spite of his ill-health and the complexity of the case.

It is the ultimate war crimes trial from which lessons must be learnt.

“Saving Saddam” follows the trial of the former Iraqi dictator Saddam Hussein, after his capture by US forces in 2003. Canadian Bill Wiley comes to Iraq to ensure that Saddam Hussein gets a fair trial. As the judge walks out, defence lawyers are murdered, and the trial becomes ever more bizarre.

“Genocide: The Judgement” tells the story of the trial of Jean-Paul Akayesu at the International Criminal Tribunal for Rwanda in Tanzania. He was the first person to be convicted for genocide and rape as a war crime. With exclusive behind-the-scenes footage, the film follows his trial and role in the 1994 Rwandan genocide. 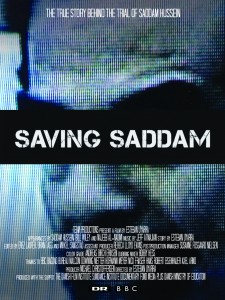