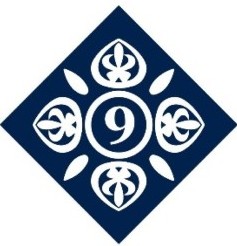 Tonight 9 Bedford Row are holding a dinner at The Crypt in Ely Place, London, for Anthony Berry QC to mark the end of his term as Head of Chambers from 2000-2016. Chambers are expressing thanks to Anthony for his stewardship over the last 16 years and he hands over a thriving set recognised as one of the leaders practising in criminal and international law.

Anthony Berry QC will continue with his successful practice at 9 Bedford Row.

Steven Kay QC has been elected the new Head of Chambers.

9 Bedford Row, welcomes applications from established practitioners wishing to join chambers to continue its development as a successful and forward-thinking Chambers.

Applications, in the strictest confidence, should be sent to steven.kayqc@9bedfordrow.co.uk